​A Warm Video Welcome from Lee and Monika

In 1995, Lee was asked to present Kryon at the United Nations (U.N.) in New York City before a U.N. – chartered group known as the Society for Enlightenment and Transformation (S.E.A.T.). The meeting was so well accepted that they were invited back four more times, in 1996, 1998, 2005, and 2006 to present his message of love! These meetings are held upstairs in the working areas of the U.N. building, not far from the General Assembly. Only delegates to the U.N. and guests of the society may attend. 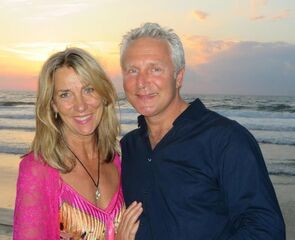