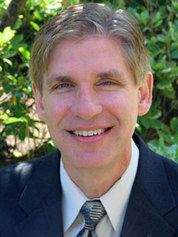 The genesis of the Lemurian Choir project took place in San Diego, CA in November of 2010 during a channelling with Kryon through Lee Carroll. During this channel, Kryon discussed the Pineal Tones™ that Dr. Todd had been developing over the past decade. It was then that Kryon told him what the tones were and what they were to be used for.

After ten years of fascination and passion for developing the tones, the full picture was painted, and the purpose was made clear. It all began to make sense...

"I wish to take you back in time. Only thirty thousand years [ago] Lemuria was still high, and the water had not yet come up. I take you into a stadium, Yawee. It is filled with almost 800 people. They are selected to be there, selected for their voices and their knowledge. I want to take you there to feel this... four hundred are on one side facing the four hundred on the other side. You, Yawee, are in the middle, and they are singing pairs of pineal tones, creating quantum magic."  ~ Kryon, November 2010   The Lemurian Choir was Born

Kryon gave Dr. Todd's a sacred assignment. If he was to assemble a 'pineal choir' of several hundred people... in Hawaii... from all over the world... to sing the tones in pairs... at a specific time for a sacred purpose... he felt a great urgency to get organized and begin anchoring this concept quickly. So he named it The Lemurian Choir Project and vowed to offer as many seminars as possible to reach as many people as he can before the joyous reunion in 2012. Then he went back to teaching the tones just as he had been for past 10 years.

But he added something very special to the program - the sacred energy of the intention of this higher purpose and the invitation to all of the old souls that are called to be there. Come experience this immersion in personally transformative tonal vibrations that can send intensified waves of healing throughout the entire global energetic grid system. The Lemurian Choir project is building to the ultimate re-creation of an ancient method of choiring, lost in antiquity.

On December 21, 2012 on the island paradise of Maui, vocal harmonics were transmitted through time and space, sending a message unsung for 26,000 years......we remember, and we thank you...

Of Baltic descent, Dr. Todd has recently received a granted US patent for the repair of damaged heart tissue.  This laser treated nutrient formulation regenerates active myocardial tissue and can reverse the injury of a heart attack in as little as 30 days.

Another recent US patent is for the creation of a high energy form of Aspirin.  No other lab on earth has produced a stable form of Aspirin with such high free energy.  The practical implication of this discovery is that much smaller doses of Aspirin will give faster relief with fewer or no side effects.

He and his colleague Scott Strachan have also applied their technology platform to cholesterol lowering drugs.  With a granted US patent and global patents pending, they have created high free energy forms of all the major statin drugs.  They have also created two new forms of Zetia, the compound that inhibits absorption of cholesterol.  The patent presents 20 new chemical entities that are either high free energy (or other novel) forms of these compounds, either alone or in combination with each other, or within a matrix of high free energy aspirin. Only now available through their lab, the high free energy aspirin can exceed statin solubility by over 100-fold.  The statin-aspirin and statin-aspirin-Zetia combinations are expected to allow lower doses and more effective and desirable clinical action.  When combined with a suitable regimen of Coenzyme Q10, the side effects of the statins will be predictably mitigated and the therapeutic benefits enhanced.

Another body of the work is the relief of the HIV epidemic in Africa.  For the past several years, his research group has been providing health enhancing laser activated formulas for programs in South and East Africa.  These protocols include exotic rainforest botanicals that strengthen the immune system for wide variety of viral, tubercular and parasitic pathogens.  Immune recovery and improved quality of life have been significant.

The fundamental driver of these discoveries and developments is the Qi Laser Technology created in collaboration with Scott Strachan.  This converts an ordinary laser to a string of impulses that are as rapid as sub-femtosecond.  A femtosecond is millionth of a nanosecond, and a nanosecond is a billionth of a second.

As molecules rotate and vibrate at speeds on the order of 10 femtoseconds, the Qi Laser reaches rates that can match and entrain the highest molecular vibration states.  Qi Laser Technology thus allows targeted resonance of single bonds or groups of bonds to change the shape, structure, and function of molecules in ways that have not been previously possible.  The potential for applications in health wellness, and materials science are very broad.

A particularly great area of interest is in rejuvenation technologies.  Active areas of research include telomere biology, DNA methylation, and stem cell applications which are the present leading candidates for profound biological regeneration.  Results already verify methods that can markedly reverse biomarkers of aging; users of these protocols can look, feel, and function more youthfully within a few months of applications.

Eleven distinct formulations have been subjected to controlled clinical trials, all of which have shown multiple statistically significant benefits in the treated persons.  Benefits have ranged from general health to enhanced structure and function of specific bodily systems.  2 of these studies have been published in peer-reviewed medical journals thus far, one of which has been the subject matter of a granted US patent, and several others are candidates for publication.

Another developmental area is the use of complex sonic patterns to reduce stress and produce enhanced states of awareness.  Studies of presenting these patterns to plants have shown beneficial effects on plant biology, growth, and productivity that are comparable to playing Mozart.

Dr. Todd received his MD degree from John Hopkins University Medical School.  Specialty training in Internal Medicine was completed at Georgetown University Hospital.  He continued with an appointment in the Georgetown system as a Chief Medical Resident, overseeing educational and training programs in this role.  Subspecialty training in Pulmonary and Critical care Medicine was subsequently completed at Georgetown University Hospital.  At present he is an Associate Professor of Family Medicine at Louisiana State University. 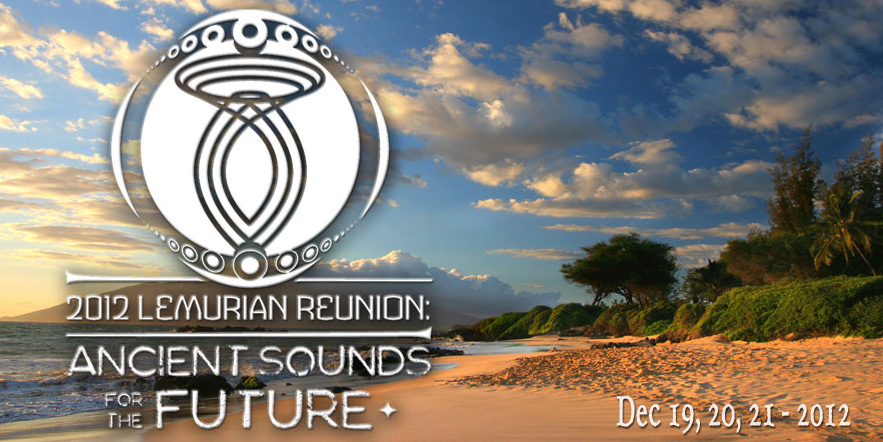